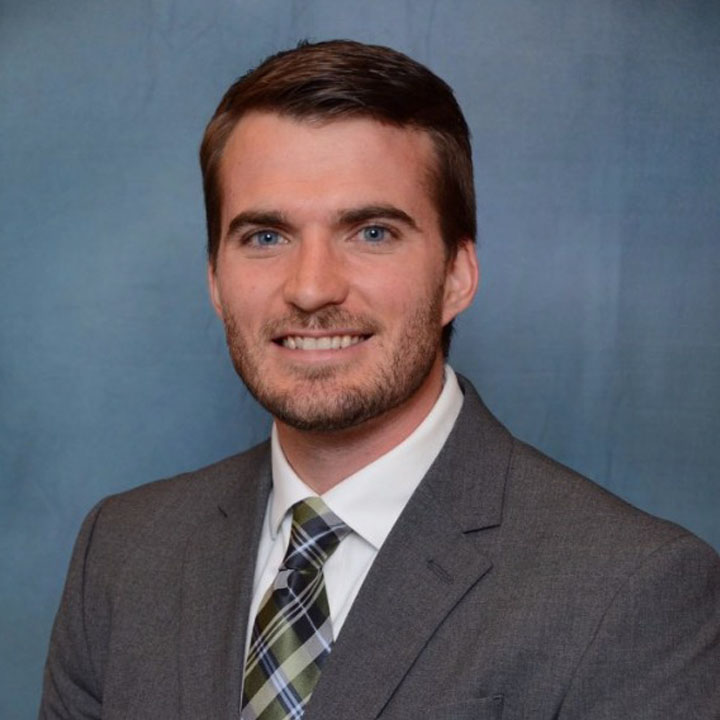 Alex graduated from Indiana University Maurer School of Law in May of 2017 and was admitted to the Indiana bar a few months later. During law school, Alex was a Moot Court finalist and was involved in the Family and Children Mediation Clinic, where he acquired experience and skills while mediating domestic relations cases. Alex’s current practice is focused on criminal defense, worker’s compensation, mediation, and firearms law. Alex is also actively engaged in civil rights lawsuits involving claims for excessive force, violations of equal protection under the law and has received legal training with respect to the use of deadly force

Member of the Indiana Bar Association
Member of the Federalist Society and former Vice President of the Federalist Society Chapter at Indiana University Maurer School of Law
Admitted to practice before the Indiana Supreme Court and the United States District Courts in Indiana.
Registered Civil Mediator in the State of Indiana
Registered Domestic Relations Mediator in the State of Indiana
Presented at Indiana Continuing Legal Education seminars for attorneys
Affiliate attorney with the Armed Citizens Legal Defense Network