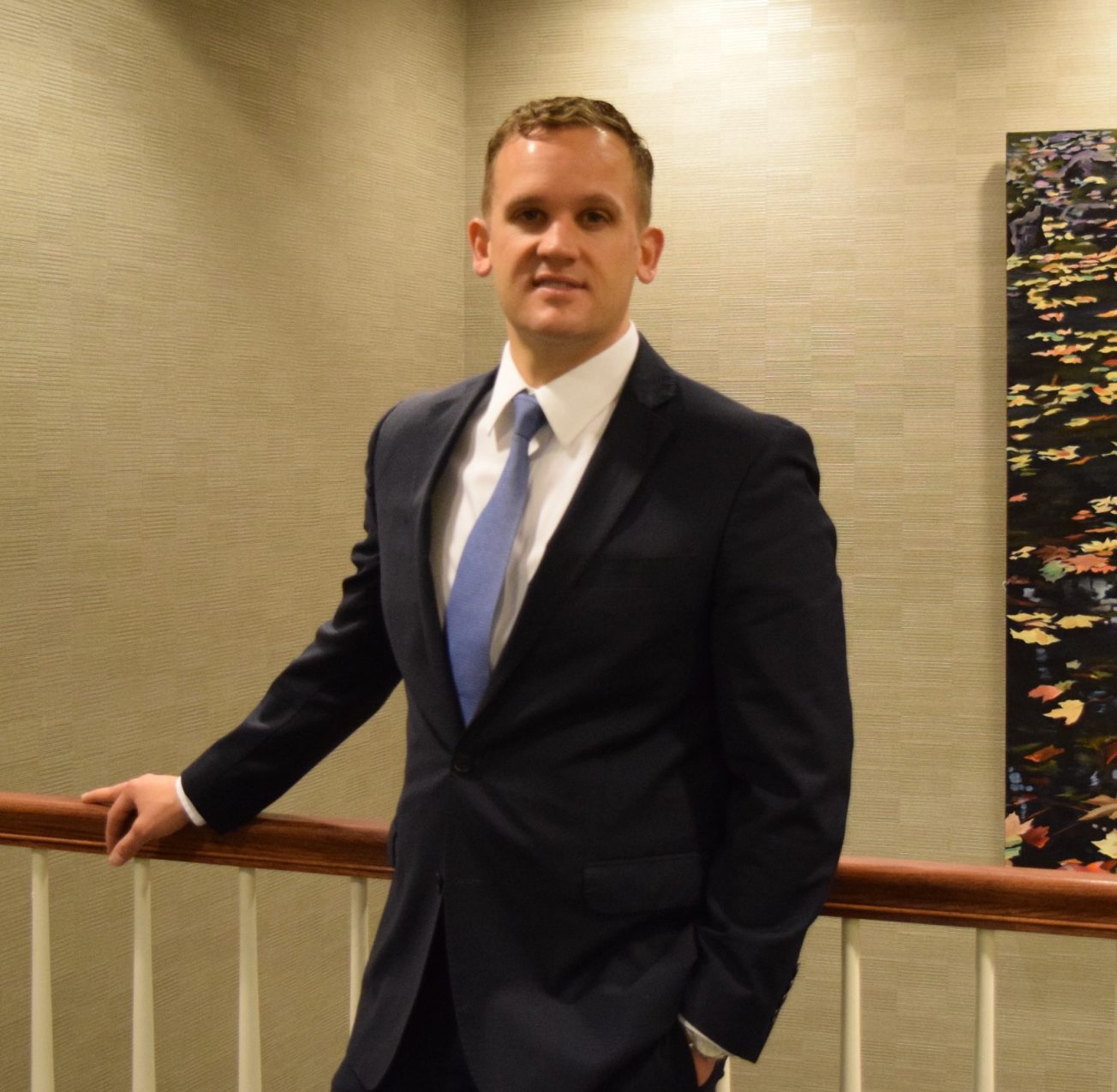 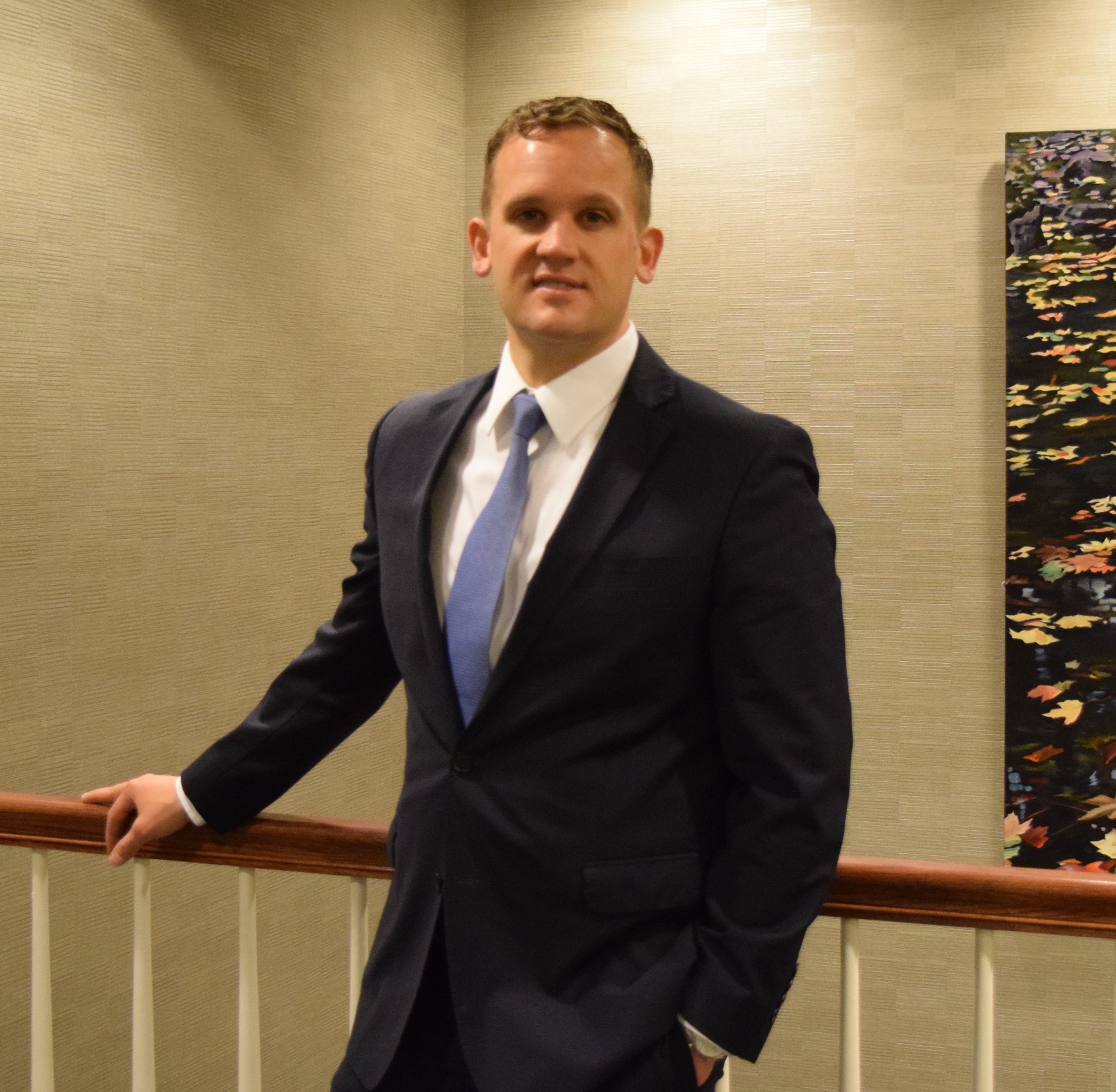 Jared returned to Boehl Stopher & Graves, where he was previously an Associate, in 2019, after spending four years in the administration of Kentucky’s 62nd Governor. His practice is devoted to litigating complex civil cases in the public and private sector and representing governmental agencies and officials before administrative bodies. Jared is a former Assistant Commonwealth’s Attorney and proud veteran of the United States Army.