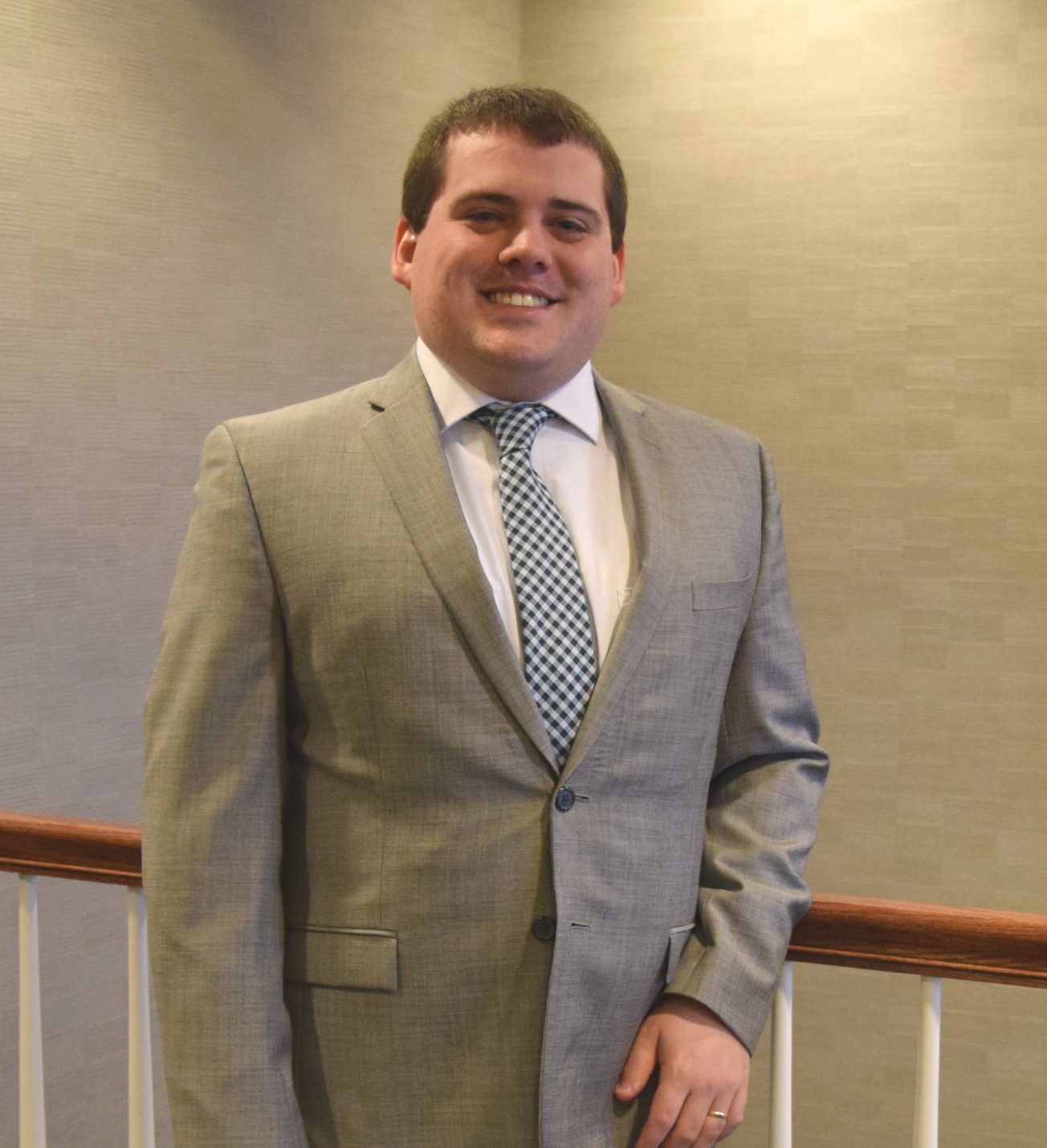 Jeremy joined Boehl, Stopher & Graves as an associate in 2019. Prior to coming to the firm, Jeremy was a judicial clerk for Kentucky Court of Appeals Judge, Irvin Maze, and was a summer associate at the firm.

During law school, he provided free legal services to those in need at the University of Kentucky’s Legal Clinic. He is also a former Supervisor of the Fayette County Soil and Water Conservation Board, a position he was elected to in November 2016.

Jeremy is admitted to practice in all courts in Kentucky, including the Sixth Circuit Court of Appeals, the federal District Courts for both the Eastern and Western Districts of Kentucky, and Kentucky’s state courts.