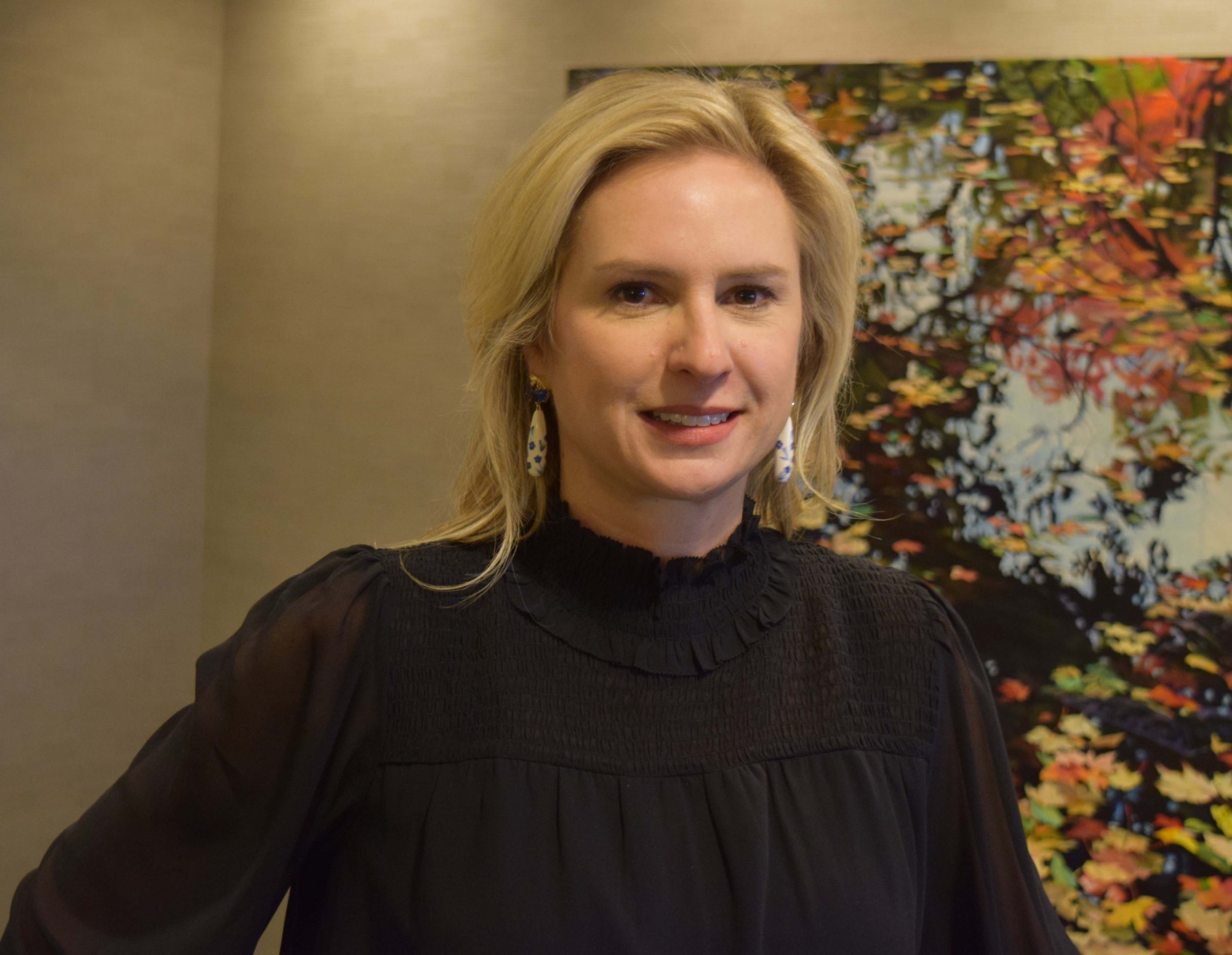 Kristin returned to Boehl Stopher & Graves in 2022 after previously working as an associate at the firm from 2012-2016. Prior to returning to BS&G, Kristin was an associate at Landrum & Shouse LLP in Louisville. She previously served as Assistant Attorney General for the Commonwealth of Kentucky. Kristin handles civil trial work, including general insurance defense and claims alleging negligence, premises and products liability, and bad faith. She also represents clients in state and federal court appeals.