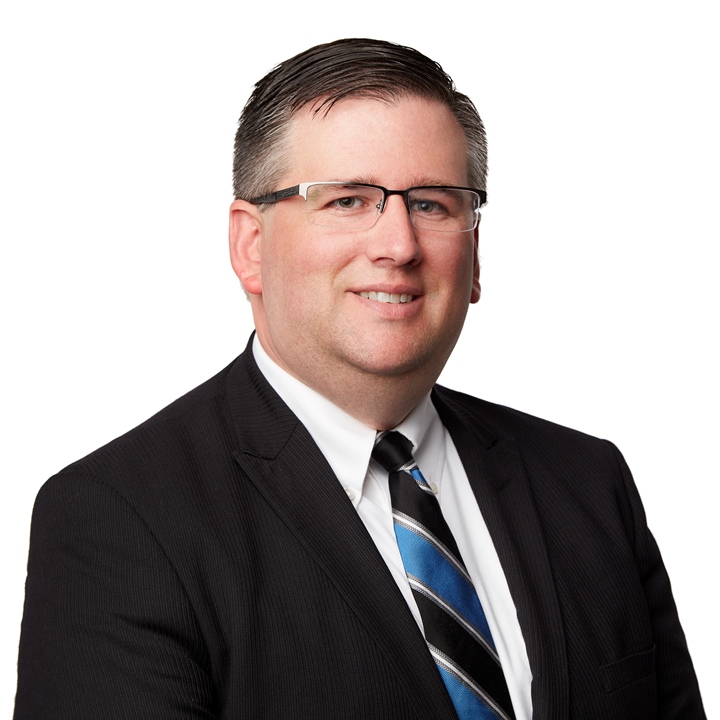 After a successful career in the restaurant industry, Luke obtained his Juris Doctor, magna cum laude, in 2010.  While attending the Southern Illinois University School of Law, he was honored with an invitation to join the American Inns of Court.  His coursework focused on the practical aspects of representing clients, with emphasis on Alternative Dispute Resolution and Trial Advocacy.
While in law school, Luke worked as a law clerk for the Massac County (Illinois) State's Attorney, the McCracken County Commonwealth's Attorney, and for a solo practitioner transitioning into fulltime private practice.
Upon graduation, Luke served as the Law Clerk for McCracken Circuit Judge Tim Kaltenbach.  He joined Boehl Stopher & Graves in 2011.  Since joining the firm, Luke has tried several jury cases to verdict. He has also represented employers before Workers' Compensation Administrative Law Judges across the state.  Luke's practice focuses on civil defense, including all aspects of automobile liability, work comp defense, slip and fall cases, and civil litigation.  He has also represented clients in appellate actions before the Kentucky Court of Appeals and the Sixth Circuit Court of Appeals.  Luke was recognized for his service to the Kentucky Department of Public Advocacy in 2015, with the Public Advocate Award – Trial Counsel for the Western Region.
In their spare time, Luke and his wife, Nola, enjoy cooking, travel, and concerts.
He is an Eagle Scout and a member of the Sigma Chi Fraternity.