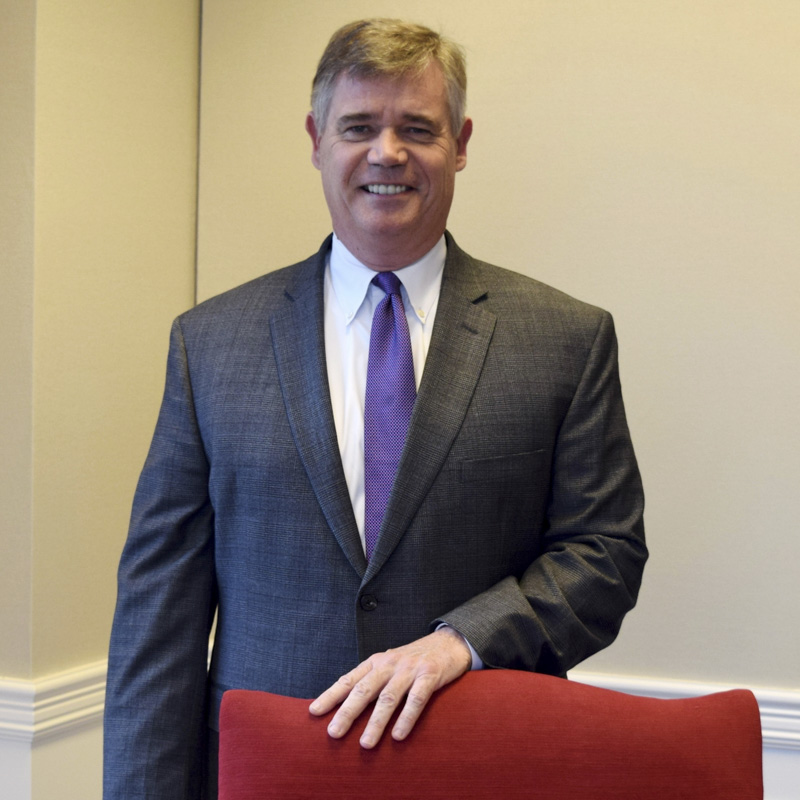 Mr. Edwards has been listed in Best Lawyers in America since 2005 and Super Lawyers since 2008. He has been included in the Chambers & Partners publication, Chambers, USA as a leader in Kentucky litigation and maintains an AV Preeminent rating from Martindale Hubbell Lawyer Ratings.

Mr. Edwards is a member of the Louisville and Kentucky bar associations and is a graduate of the International Association of Defense Counsel trial academy in Boulder, Colorado. Mr. Edwards has acted as an assistant instructor on trial practice at the University of Louisville Law School. Mr. Edwards is a member of the International Association of Defense Counsel, and International Society of Barristers, He is admitted to practice in all state courts in Kentucky, the United States District Courts for the Eastern and Western Districts of Kentucky, the Sixth Circuit Court of Appeals and the United States Supreme Court. Mr. Edwards has lectured in the areas of electronic media, railroad crossing safety, design and manufacturing defect claims as well as clams of bad faith made against insurance carriers. 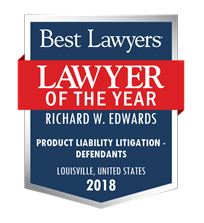