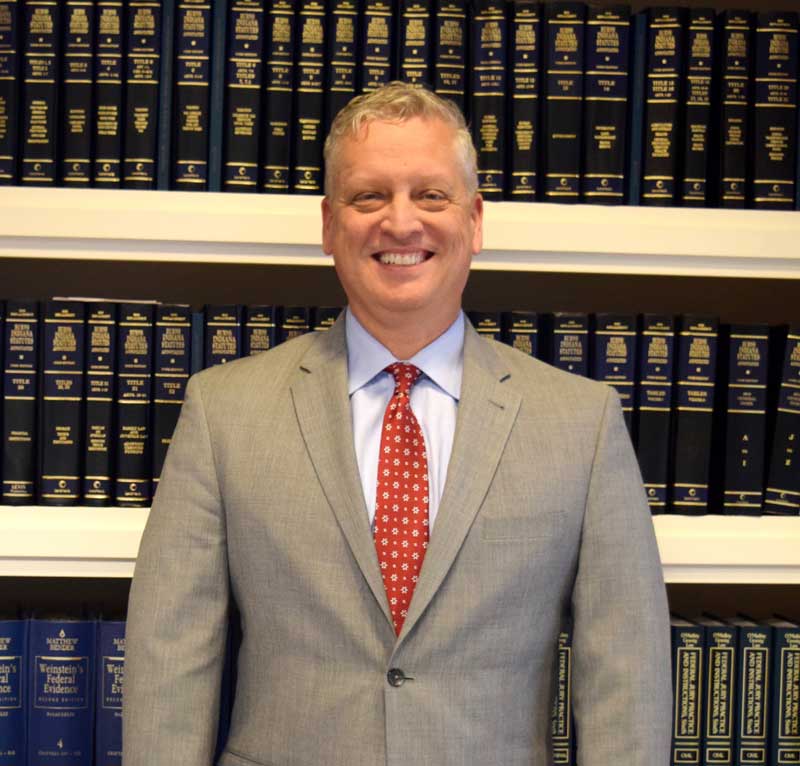 Rod Payne joined Boehl Stopher & Graves, LLP in 1999 and became a partner in 2004. Mr. Payne is currently a member of the firm Executive Committee. Mr. Payne focuses on civil trial work. He has handled tort and insurance matters for a variety of corporations and insurers with a special emphasis on defending railroads, including the defense of crossing accidents, train derailments and claims brought pursuant to the Federal Employer’s Liability Act. Mr. Payne has represented corporate and insurance clients in all federal courts in Kentucky and before Kentucky Appellate Courts.

Mr. Payne is a Fellow in the American College of Trial Lawyers. He is listed in the Best Lawyers in America under three separate categories including: Railroad Law, Personal Injury Litigation-Defense and Insurance Law. Mr. Payne is admitted to practice in all Kentucky state courts, the United States District Court for the Eastern and Western Districts of Kentucky, as well as the United States Sixth Circuit Court of Appeals.