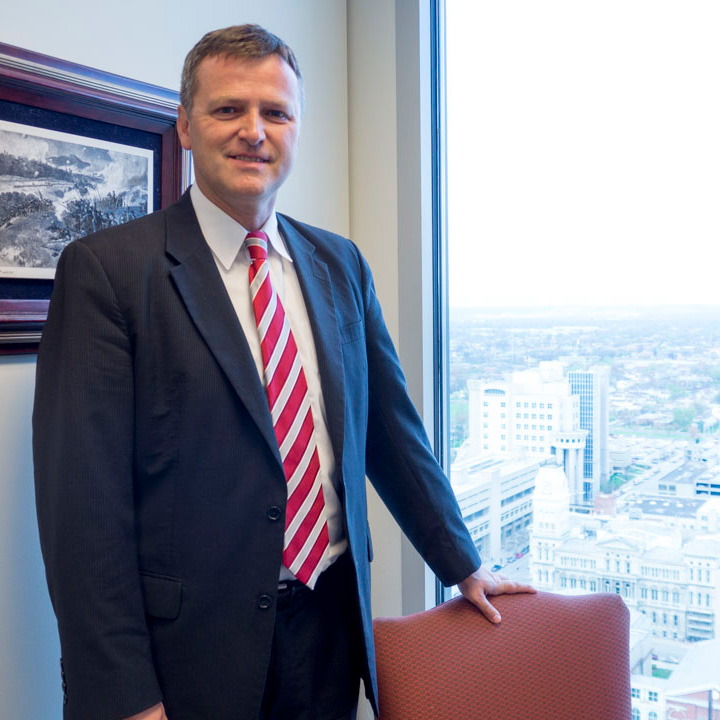 Mr. Crittenden joined the firm in 2001. He defends corporations such as Dillard’s, Marshalls, The Home Depot, and the Transit Authority of River City. He has defended insurance claims before numerous Circuit Courts throughout Kentucky, the Kentucky Court of Appeals, the Kentucky Real Estate Commission, and has been involved in numerous arbitration hearings.

Mr. Crittenden is admitted to the U.S. District Courts of Kentucky (Eastern and Western Districts), and the U.S. Sixth Circuit Court of Appeals. Mr. Crittenden is a member of the American, Kentucky and Louisville Bar Associations and the Defense Research Institute.