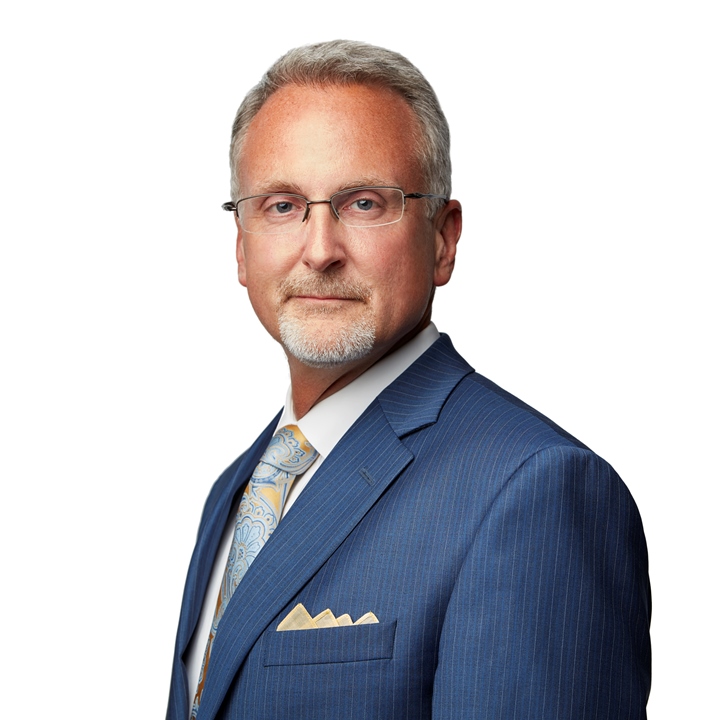 Eddie Jones is a native of Western Kentucky. After graduating law school, Eddie served as a Captain in the United States Army JAG Corp serving with service in both the 2nd Infantry Division and the 101st Airborne Division. Eddie has practiced law in Western Kentucky since 1994 and he has successfully tried over fifty jury trials to verdicts in state and federal courts throughout Kentucky. Eddie joined the Paducah Office of Boehl Stopher & Graves in 2004.