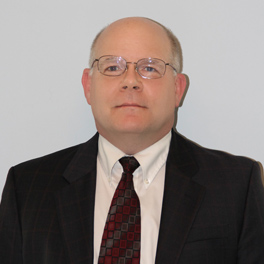 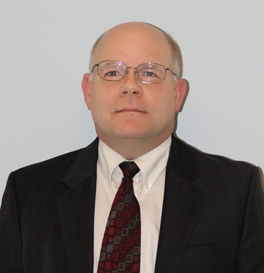 James B. (Jim) Cooper has been with Boehl Stopher & Graves, LLP in the Lexington, Kentucky office since 1986. He held the position as an associate from 1986 until becoming a partner in 1997. In his twenty-four plus years of practice, Mr. Cooper has defended bodily injury and property damage cases in central, northern and eastern Kentucky. He has been involved in over thirty appellate decisions in the Commonwealth of Kentucky and Federal appellate court systems.