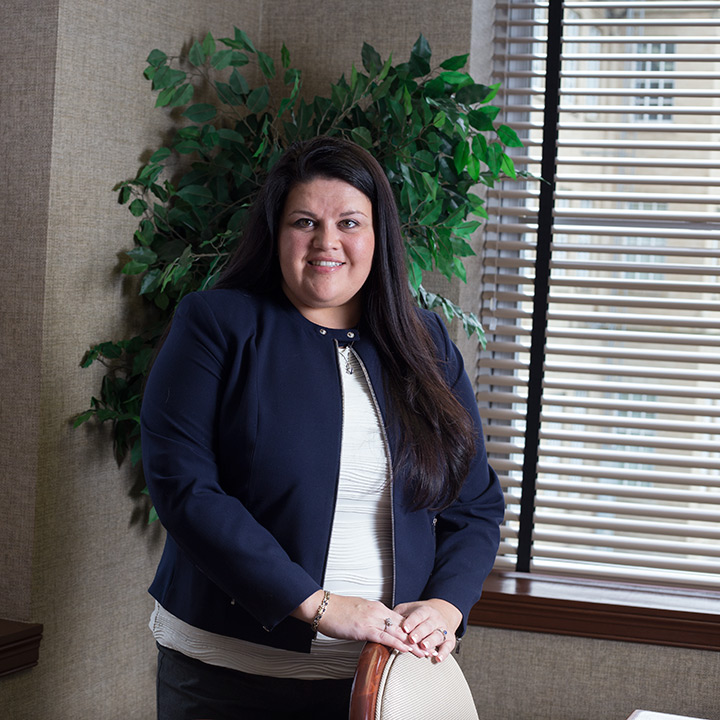 Julie joined BSG in June, 2004. Prior thereto Julie worked as a law clerk for a local firm, and as a student research representative for Westlaw.